The fact that a citizen's interest can benefit from legal proceedings is apparent from cases involving Urgenda and Shell. But our interest in wind turbines has also benefited from lawsuits, in particular those in 2021 regarding the ultimately inapplicability of the Activities Decree with standards for wind turbines. These are national lawsuits, which sometimes rely on judgments of the European Court and/or obligations of the European Union. 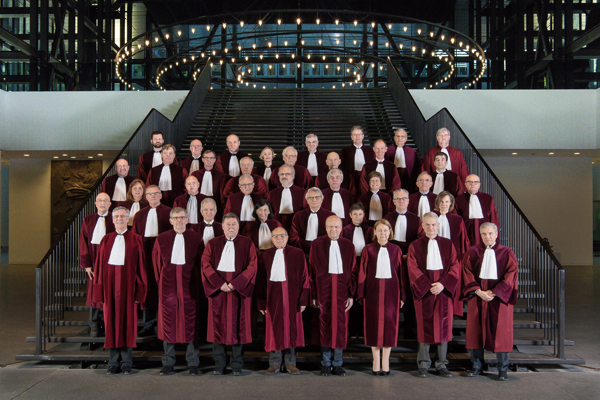 It is a pity that we actually have to draw attention to our rights.

Lawsuits in the Netherlands
A number of national cases have not yet been initiated in the Netherlands, or have been initiated with limited success. This concerns issues raised by our national government, but which are debatable:
- plans with 1 or 2 wind turbines should still be allowed to use rules from the Activities Decree,
- municipalities should be allowed to set standards themselves in the current vacuum (without an extensive EIA),
- existing wind farms or under construction should not be shut down,
- a RES bid should not require an EIA
- the national government has also managed to make it so crazy that an EIA obligation for Projects with fewer than 20 wind turbines would not be necessary, while the EIA assessment obligation for smaller wind farms is quickly disregarded, via a mini-scale fake-mer

It is therefore risky to start lawsuits against such a government, where it seems that even the law and the Council of State believe that they should serve “Paris” in both ends and means. Fortunately, the insight seems to be growing that the goals of the energy transition can also be achieved without nuisance and damage to local residents. But for the time being, lawsuits in the Netherlands seem like a risky investment of time and money.

Justice in Europe
That is why NLVOW actively participates in actions that are initiated with several European organisations. This has the advantages of providing each other with (new) information, jointly invoking an (even) higher power, but also of sharing process costs. Groups are currently taking part from Ireland, Germany, Sweden, France, Belgium (Flanders and Wallonia). But there are contacts with other countries. In current actions, a “request for internal review” must usually first be submitted to the European Commission. Only in the absence of this or insufficient content can a procedure be initiated at the European Court of Justice EU. It concerns the following actions:

Since 2015, NLVOW has had a case pending through another channel, directly with the Aarhus Convention Compliance Committee (ACCC). There, NLVOW complained that there was no information or inaccessible information about wind plans and projects, and that citizen participation does not comply with the Aarhus scheme. The wording of the noise provisions in the Activities Decree, among other things, serves as an example. That committee only takes about 1 step a year. The Netherlands answers questions vaguely and briefly, but with nice words from processes of only very recently. Albert Koers has provided very implementation (older) examples in 2021. It is signiﬁcant or hopeful that the ACCC and our national government are working on platformparticipation.nl for similar matters from, for example, Greenpeace from 2014 (!).

Effectiveness
It is clear from the reply texts and the progress that both the ACCC Compliance Committee and the European Commission are training all these citizens' rights to comply with the Aarhus Convention, in order firstly to gain time and secondly to deter us. Criticizing wind energy is a taboo, as it was with our Council of State. But perhaps it can turn, as soon as it is understood that the energy transition can also be done while maintaining normal civil rights. That is why we must actually draw attention to our rights. Both in the Netherlands and in Europe, the question remains whether our volunteer time and the attorney's fees outweigh the timely chances of attention and success.

In any case, it is possible to approach our House of Representatives and the European Parliament with the problems encountered by residents living in the vicinity of wind energy. 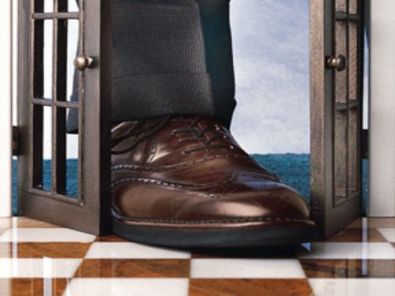